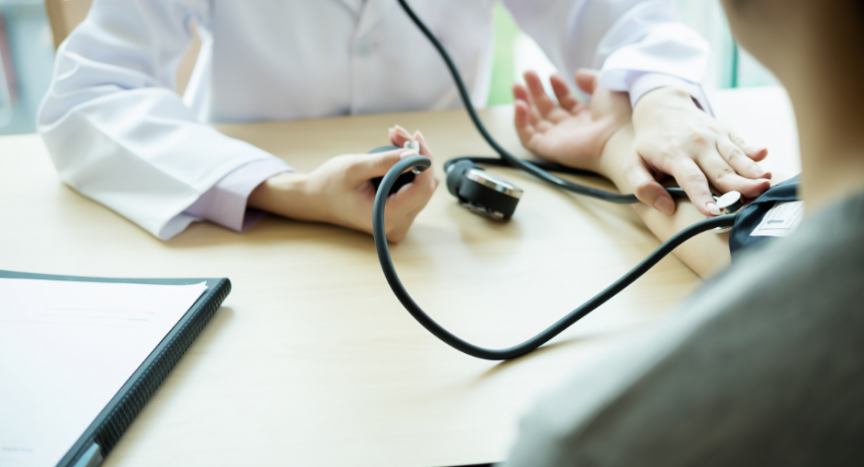 Screening people with type 2 diabetes using the ankle-brachial index (ABI) could help to detect those who are most at risk of developing cardiovascular events and diabetic foot ulcer, new research suggests.

The Taiwanese study set out to determine the predictive factors for the occurrence of diabetic foot ulcer and cardiovascular events in ABI examinations.

The ABI is used to document the presence of lower-extremity peripheral arterial disease (PAD) and in those with diabetes, it is often checked to assess the vascular risk for PAD.

They examined a number of factors including:

The researchers went on to conclude that low ABI was associated with cardiovascular events and diabetic foot ulcer in people with type 2 diabetes.