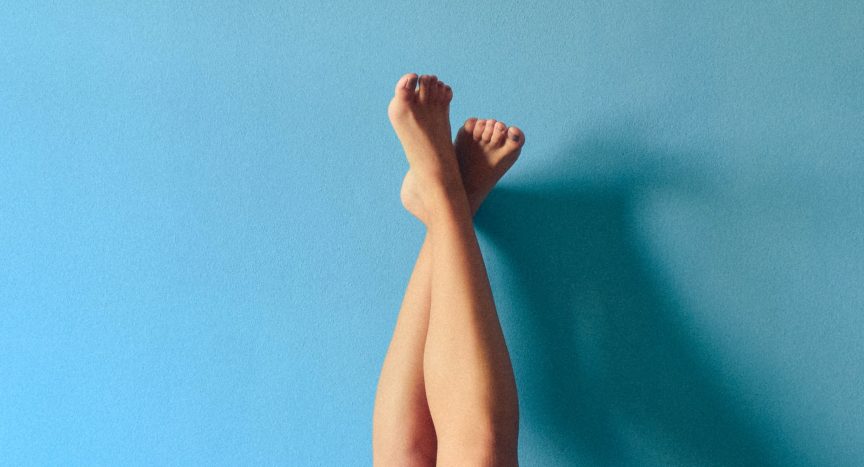 A study of people with type 2 diabetes has revealed that irregularity in the plantar fascia and muscle edema could signal a high risk of diabetic foot.

The team from Gazi University Faculty of Medicine in Turkey also identified that the presence of peripheral arterial disease (PAD) may lead to regression in the structure of Achilles tendon and plantar fascia.

The study set out to investigate the alterations in the plantar fascia (PF), intrinsic muscles, and tendons in the feet of patients at high risk for developing diabetic foot.

Researchers examined the healthy feet of 22 people with type 2 diabetes, who had developed diabetic foot ulcers on a single foot, and those of 22 healthy volunteers.

The team reported the following results: “Nineteen patients (86%) had irregularity in the PF, whereas none of the healthy controls had any (p<0.001). Intrinsic muscle edema was more common in the group with diabetes (p=0.006). The volume of AT and the surface area of PF were decreased in patients with peripheral arterial disease (PAD) (p<0.05). Patients with diabetes mellitus but without PAD had a larger surface area of PF than that of controls (p<0.05). There were no differences in the volume of AT, the surface area of the PF, and other tendon thickness between the groups.”

The study, which was led by Professor Fusun Toruner, can be viewed here.

Tags: peripheral arterial disease, plantar fascia
Share This Post
Have your say!
00
Previous ArticleSave the date: EDFN National Conference 2022Next ArticleTalking Feet: The first EDFN podcast
You May Also Like