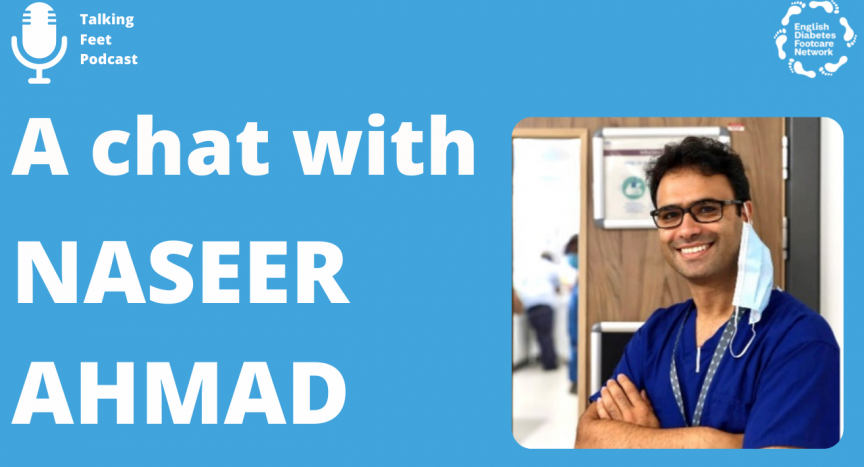 Consultant Vascular Surgeon Naseer Ahmad joins us for the second EDFN podcast, discussing the role of the vascular surgeon, inequalities around lower limb amputations, and the relationship between vascular surgery and podiatry.

In the latest EDFN podcast, Dr Ahmad talks about his research into the “huge inequalities” in amputations. He examined data from 100,000 amputations across England over a 10-year period and made some key findings:

EDFN committee member Dr Ahmad said: “The thing about inequalities is that there’s an inherent unfairness in it and it’s the unfairness that I want to address and fix.”

He also discussed the Wound, Ischemia, foot Infection (WIfI) criteria and how non-vascular colleagues can use it to help surgeons like Dr Ahmad assess a critical foot.

The Talking Feet podcast series features leading footcare professionals and academics as they share their expertise and thoughts on the hot topics from the world of diabetic foot. 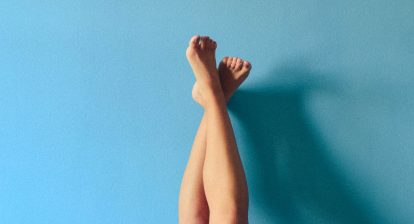 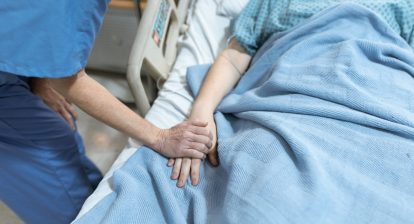 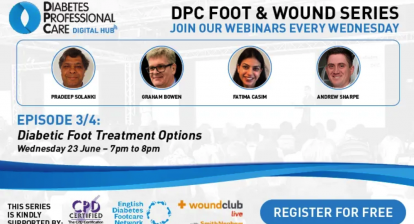 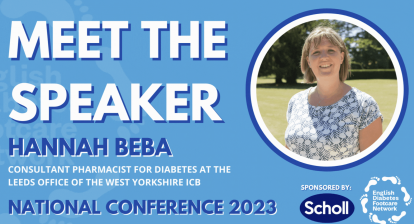 Speaker session: The role of the pharmacist in the Multi-Disciplinary Foot Care Team
31 January 2023 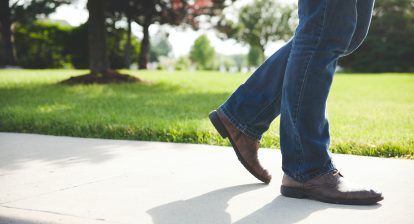 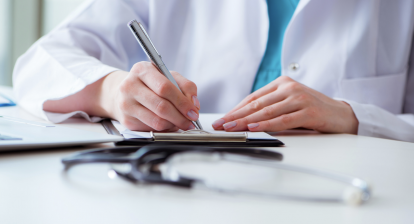