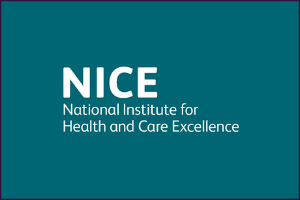 The EDFN has provided comments and feedback on the draft update to the National Institute for Health and Care Excellence (NICE) guideline, ‘Diabetic foot problems: prevention and management’.

The Network, on behalf of its members, reviewed the update to guideline NG19, which was published in August 2015.

Those providing feedback on the draft were asked to consider:

EDFN members from across the country put forward a number of comments, statements and questions relating to the draft update of the guideline. This feedback covered all of the aspects under consideration listed above. This was consolidated and submitted to NICE in order to be reviewed prior to the guideline update being completed.

The feedback received to EDFN was very comprehensive, reflecting the commitment and dedication of its members in providing care and management to this vulnerable group of people.

The EDFN board is very grateful and would like to express its thanks to everyone who took the time to review the consultation document and provide feedback and comments, as well as to NICE for the opportunity of providing constructive feedback to this important piece of work.

We eagerly look forward to update of this national guidance being available. 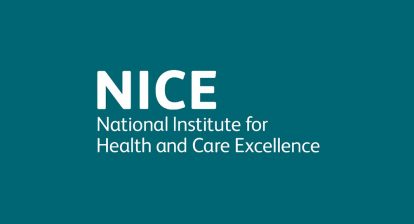