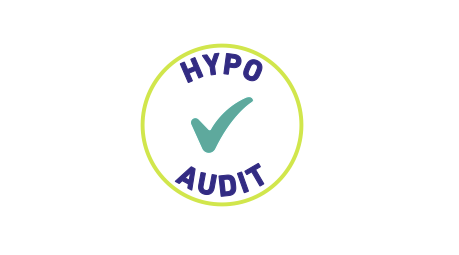 The impact of Hypo Awareness Week in hospitals will be measured with the launch of a national Hypo Audit.

Hypo Awareness Week is an annual campaign designed to improve the awareness, education and management of hypoglycaemia among non-diabetes specialists in hospital.

Now hospitals participating in this year’s campaign are being encouraged to take part in the Hypo Audit, which will be open from Monday, September 26 to Sunday, October 2.

The audit will examine how effective Hypo Awareness Week is in raising awareness of the importance of the management of hypoglycaemia in hospitals.

Hospitals must be registered for Hypo Awareness Week – which runs from October 3 to 9 – to take part in the Hypo Audit. The results from the audit will be aggregated nationally.

In December, the audit will re-open again.

To take part in this year’s Hypo Awareness Week, email kate.darby@ojpr.co.uk with the following information: lead organiser’s name, name of trust / organisation, number and names of participating sites, telephone number, address for printed pack and whether or not you require t-shirts and the amount needed (up to four allowed).

HAW has been funded by Sanofi who have had no input into any arrangements or content.

Tags: hypoglycaemia
Share This Post
Have your say!
00
Previous ArticleInpatient care of diabetic foot complications under the spotlightNext ArticleSign up to Hypo Awareness Week to receive resource pack
You May Also Like